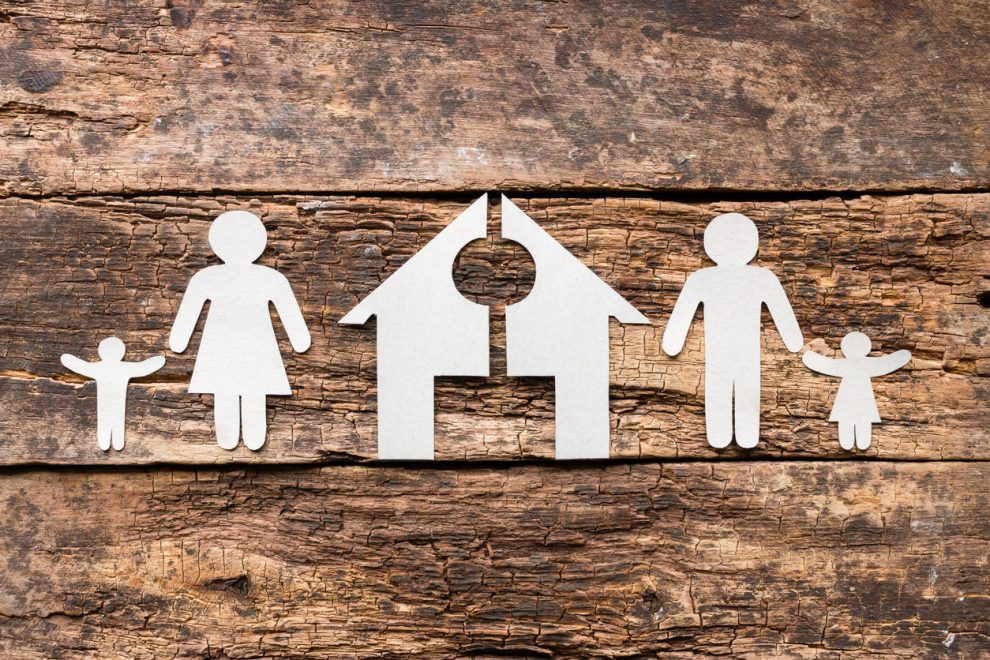 Child custody and legal guardianship are legal terms which are used to describe the legal and practical relationship between a parent and his or her child, such as the right of the child to make decisions and the parent’s duty to care for the child.

In cases of divorce, the court of jurisdiction for the divorce proceedings also determines child custody arrangements. Under the common statutory provision, if the spouses have children together while married, the parents have joint guardianship over that child and the parental rights are equal. Each parent has an equal right to the custody of the child when they separate.

There are several types of child custody:

Courts generally prefer joint custody, but exclusive custody, where only one parent or guardian has the physical and legal custody over a child, is a possible arrangement as well.

Physical custody refers to sharing a home with a child and handling his or her care. Physical custody addresses where the child will reside and for how long, and who will have the day to day responsibility and right to make necessary decisions regarding the child’s daily activities and wellbeing.

Legal custody deals more with the rights and responsibilities of a parent as opposed to where the child resides. Legal custody refers to the right to make important decisions on your child’s behalf, including those related to health care and education.

A court can award the custody of a child to a third party if the third party has sought custody. The third party is often a grandparent or other close relative. If a marriage results in multiple children, a court has the authority to separate the children and split the custody between parents in accord with the best interest of each particular child. Ordinarily, however, the best interests of a child will be to live with that child’s siblings, in part for reasons of emotional support.

Tips for Parents Engaged in a Difficult Child Custody Battle: