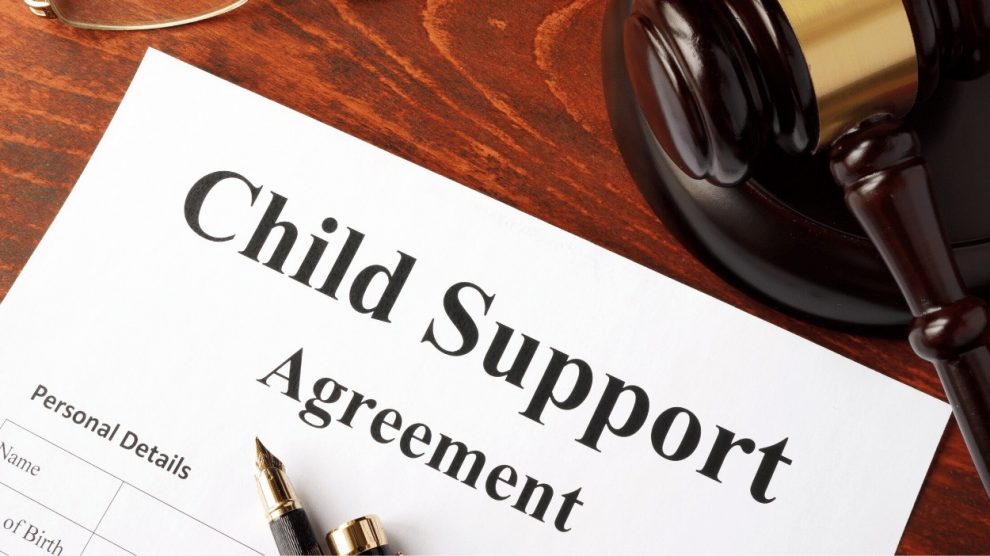 Child support (or child maintenance) is an ongoing, periodic payment made by a parent for the financial benefit of a child following the end of a marriage or other relationship

At this time, about 41% of first marriages end in divorce. For second and third marriages, that number increases to 60% and 73%, respectively. Child support is the financial obligation due for support a child as he or she matures. If a child does not live with one of the parents, a court may require that this parent pay child support to the custodial parent. This sum of money serves as a parental contribution for the child’s basic living expenses, such as food, clothing, shelter, health care, and education.

To set the amount of child support, a court will also consider other financial assets. They are:

A court sets the amount of child support and the payment schedule. Some of the potential consequences of refusing to pay required child support payments include:

Since the laws that govern child support calculations vary, it is important to research how child support is handled in your case to understand how the amount is determined.  Here is a general description of each model of child support:

If a married couple has a baby, the legal presumption is that the husband in that family is the father of the baby. But when a child is born outside of marriage, there is no legal presumption of paternity. Without establishing paternity, an unwed father has no legal standing as it relates to visitation, shared custody or the ability to make decisions about the welfare of the child. The court will order the “putative” (or alleged) father to submit to the testing if he does not agree to do so voluntarily. Once paternity is established, the court will issue a child support order in a manner similar to that in a divorce situation.

If you are worried the child support you are paying is too high, or if you would like a more accurate approximation of what the costs may be following a divorce, contact a qualified child support attorney.