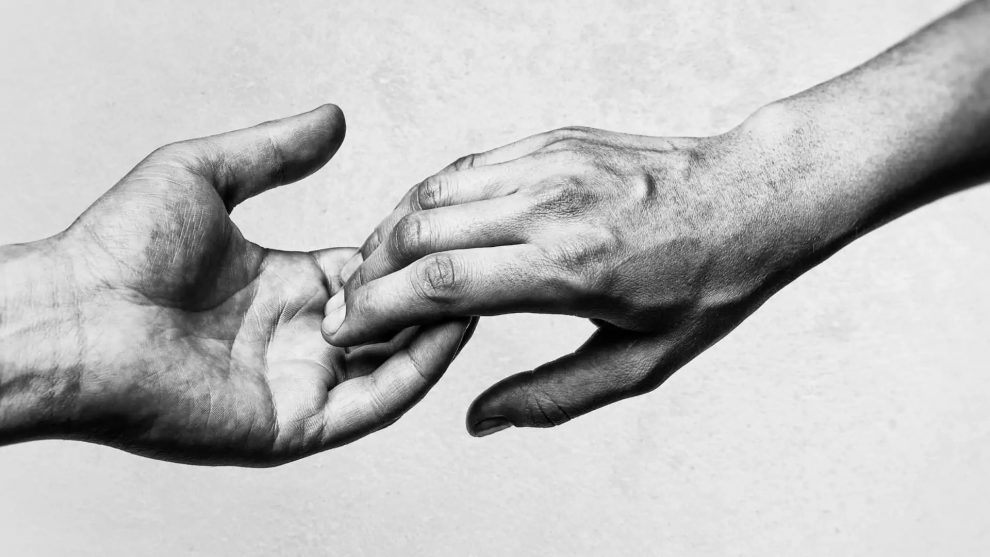 Deportation, sometimes referred to as removal, is the process by which the federal government removes those who are in the country illegally from the United States. Anyone who is an immigrant to the United States can face deportation back to their country of origin under certain circumstances, like committing an aggravated felony or failure to register a change of address.

The steps typically involved in a removal proceeding include the following:

Many forms of relief available to those in removal proceedings are “discretionary.” This means that the immigration judge has broad authority to choose to grant or deny requests; usually to be forgiven for a violation of the immigration laws. To receive this type of relief, the burden of proof is on the alien to show that they are both eligible and merit the favorable exercise of discretion. This typically requires proof that the individual has good moral character, significant connections within the United States, and that the hardship their resident or citizen family members would suffer is in excess of the hardship that normally occurs when someone is removed. 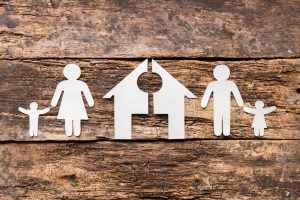