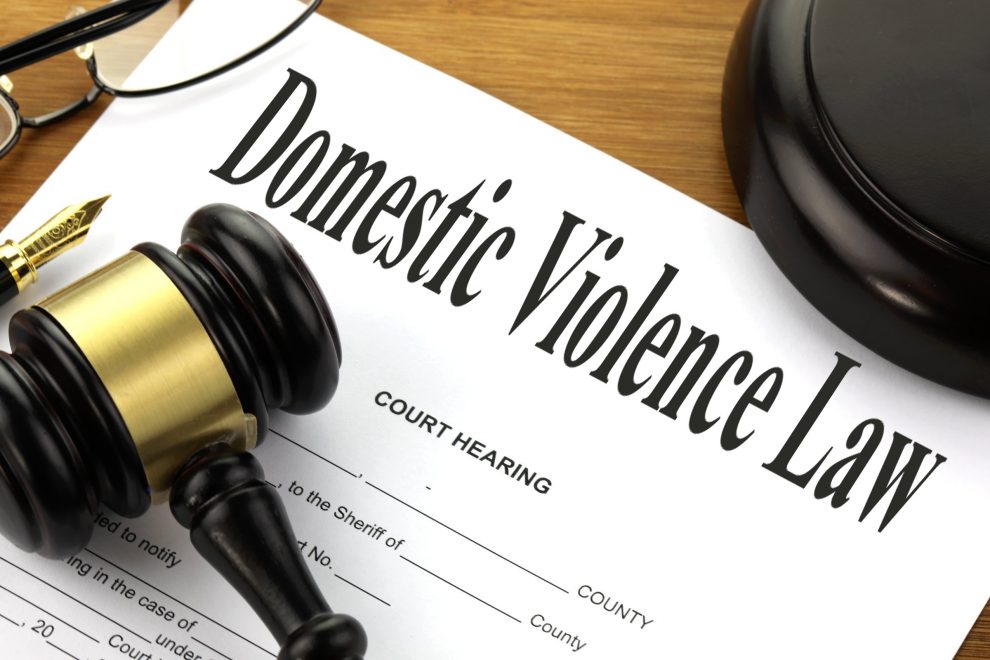 It happens so that a relationship or marriage ends and one of the parties does not handle this situation in a mature, responsible, or lawful manner. Unstable behaviors, perceived or vocal physical threats, or a prior domestic violence history may cause one of the partners to fear for their safety.

Domestic violence can take many forms:

Domestic violence charges are serious and usually prosecuted. They are separate from (but can be filed in addition to) assault and battery charges. Federal legislation has been enacted most notably the Violence Against Women Act (VAWA). Congress passed VAWA in 1994 and supplemented the bill in 1996 to create and fund programs to help protect victims of domestic violence. At the same time, the majority of domestic violence offenses are prosecuted under state law.

Basic elements necessary for a domestic violence include:

The consequences of domestic violence can have a significant and lasting impact on the lives of everyone involved. If you have suffered or been accused of committing this type of harm, you need an experienced lawyer on your side. A qualified domestic violence lawyer can address your particular legal needs, explain the law, and represent you in court.