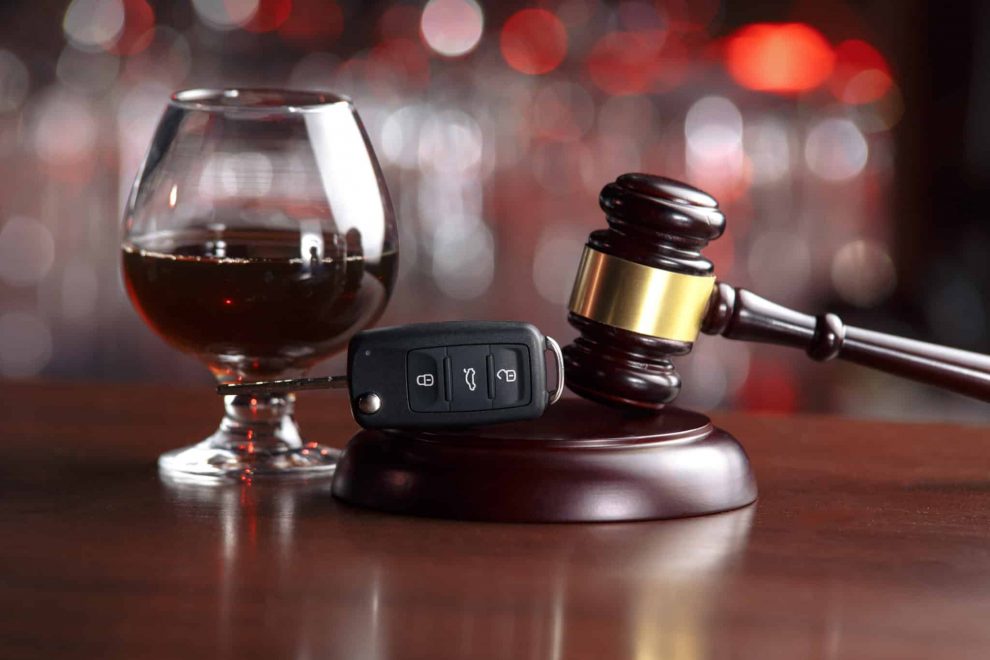 Driving under the influence (DUI), or driving while intoxicated (DWI), is the crime of driving a motor vehicle while impaired by alcohol or other drugs (including recreational drugs and those prescribed by physicians), to a level that renders the driver incapable of operating a motor vehicle safely.

Driving Under the Influence (DUI) is a crime under state laws that seek to regulate the operation of a vehicle after a driver has consumed alcohol. DUIs typically make it illegal for a driver who has had more than a certain amount of alcohol to get behind the wheel of a car. DUIs are also referred to as driving while intoxicated (DWI) or operating while intoxicated (OWI). A DUI is a criminal offense with serious criminal and civil penalties.

Everyone knows that drinking and driving is not a good practice. First, it is dangerous. Thousands of people are killed each year by drunk drivers, and even more are seriously injured. Second, drunken driving is illegal in all 50 states. This means that even if you are lucky enough to escape from your drunk driving incident without injuring yourself or others, you likely will be charged with a crime.

All 50 states have now set .08% blood alcohol concentration (BAC) as the legal limit for driving under the influence (DUI) or driving while impaired (DWI). For commercial drivers, a BAC of .04% can result in a DUI or DWI conviction nationwide. For those under 21 years old, there is a zero tolerance limit – even the smallest amount of alcohol is grounds for a DUI or DWI arrest.

There are essentially three types of drunk driving laws:

Anyone accused of a DUI or DWI should contact a lawyer with experience in this area of law to avoid a suspension of license, and to protect constitutional rights. Since the stakes are fairly high, it usually pays to have a DUI attorney handle your case. Your attorney will be skilled at scrutinizing the evidence against you, ensuring that your rights are protected, and securing the best possible outcome.