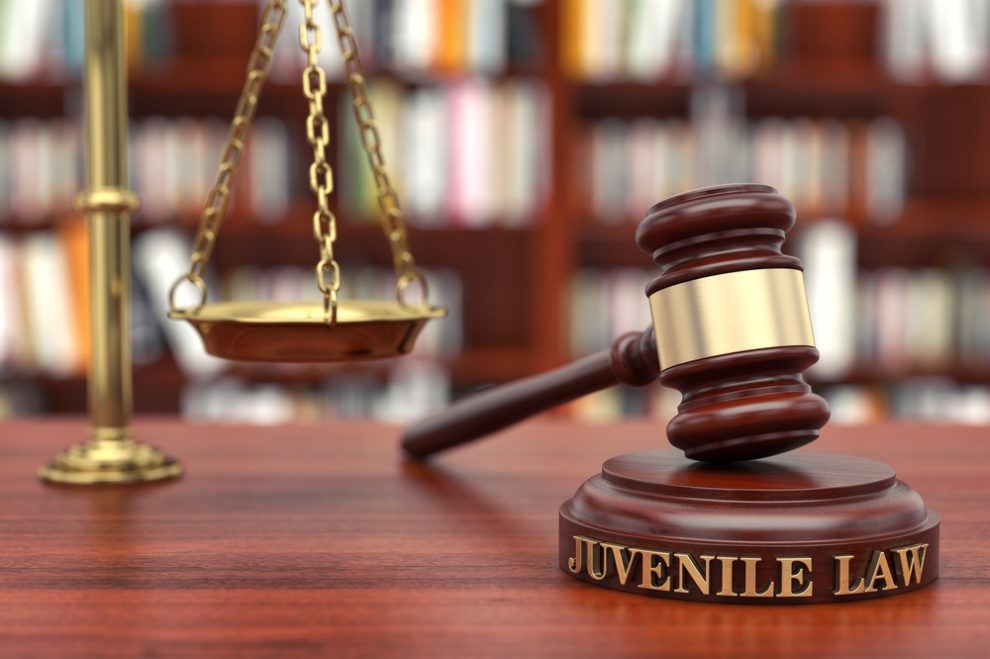 Juvenile justice is the area of criminal law applicable to persons not old enough to be held responsible for committing a delinquency or criminal act. In most states, the age for criminal liability is set at 18 years. States, however, have the right to set lower age thresholds for processing youth through the adult system.

Some states process any individual, regardless of age, through the adult criminal justice system for some serious offenses. In that way, the court will set the terms of bail and, if the child is in detention, he or she may be transferred to the appropriate officer or detention facility for adults provided certain conditions are met. Once tried and if convicted, any sentence of incarceration or probation is to an adult facility.

Juvenile law is mainly governed by state law and most states have enacted a juvenile code. The main goal of the juvenile justice system, in addition to maintaining public safety, is rehabilitation rather than punishment.

The Juvenile Justice and Delinquency Prevention Act is the most important piece of federal legislation affecting youth in juvenile justice systems across the country. The Act provides a nationwide planning and advisory system involving all states and federal funding for delinquency prevention and improvements in state and local juvenile justice programs and practices.

State statutes creating specialized courts of law called juvenile courts and providing methods for dealing with juvenile delinquency have generally been upheld by courts as an acceptable extension of state police power to ensure the safety and welfare of children.

Although juvenile courts deal primarily with juvenile crime law, they also hear cases regarding abused, abandoned or neglected children. These are called juvenile dependency cases and may result in the child being removed from the home where they are being mistreated. The doctrine of parens patriae authorizes the state to legislate for the protection, care, custody, and maintenance of children within its jurisdiction.

The juvenile court system has a number of sentencing alternatives at their disposal such as probation, restorative community programs, evidence-based treatment programs and many more approaches.

The juvenile justice system operates differently from the one used to try adult cases, mostly as a way to protect children and hopefully guide them to make better choices as they get older. Minors require special help and have extra rights before the criminal justice system, and it’s in your best interests to hire an attorney when facing adjudication.