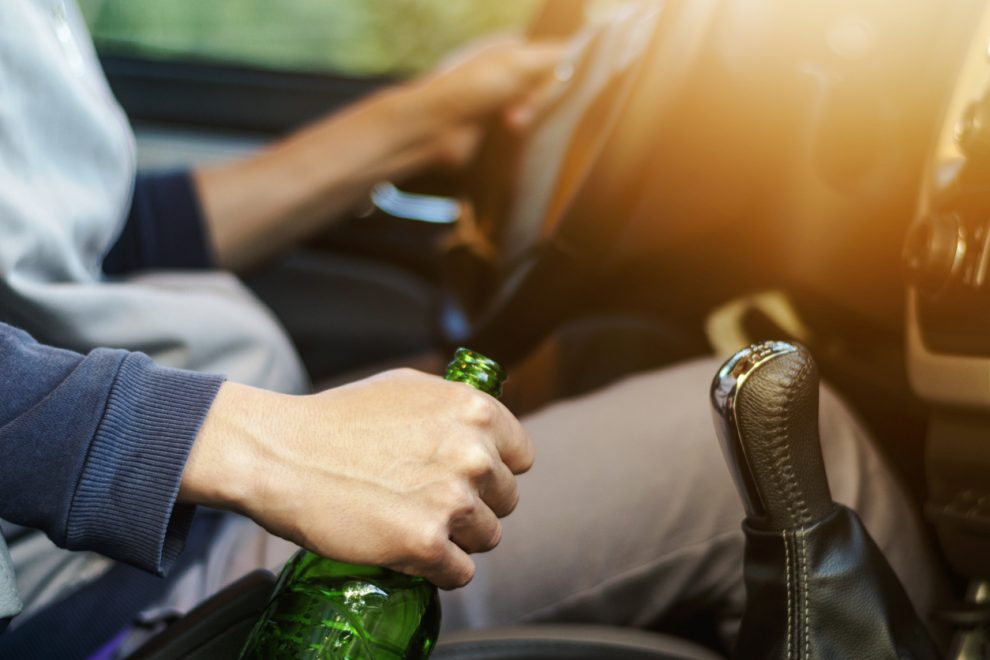 Open containers laws serve a number of goals such as:

Depending on your jurisdiction, open container laws might apply in any of these places:

Generally, if the property is owned by a local or state government, or shared by the general community, it is safe to assume that open container laws apply, and public consumption of alcohol should be avoided.

Open container restrictions are not always rigorously enforced, and open containers may in fact be legally permitted in nominally private events which are open to the public. A few notable areas, like Las Vegas or New Orleans, do not prohibit open containers in public, although the containers must be plastic.

Seven states, including Mississippi and Virginia, don’t have open container laws. This generally makes drinking in public legal in these states.

All states except Mississippi have specific open container laws for these settings, and violations are divided into two categories: an open container on the driver’s person or one just in the vehicle. Both infractions usually share these criteria:

In order to demonstrate a violation of open container laws, the state must prove the following:

Most legal matters can become complex and stressful. If you’ve been arrested for an alcohol-related crime, a qualified open container violations attorney can address your particular legal needs, explain the law, and represent you in court. Anyway, if the open container ticket was written in error or the violation led to more serious charges, it’s generally wise to consult an attorney as soon as possible.