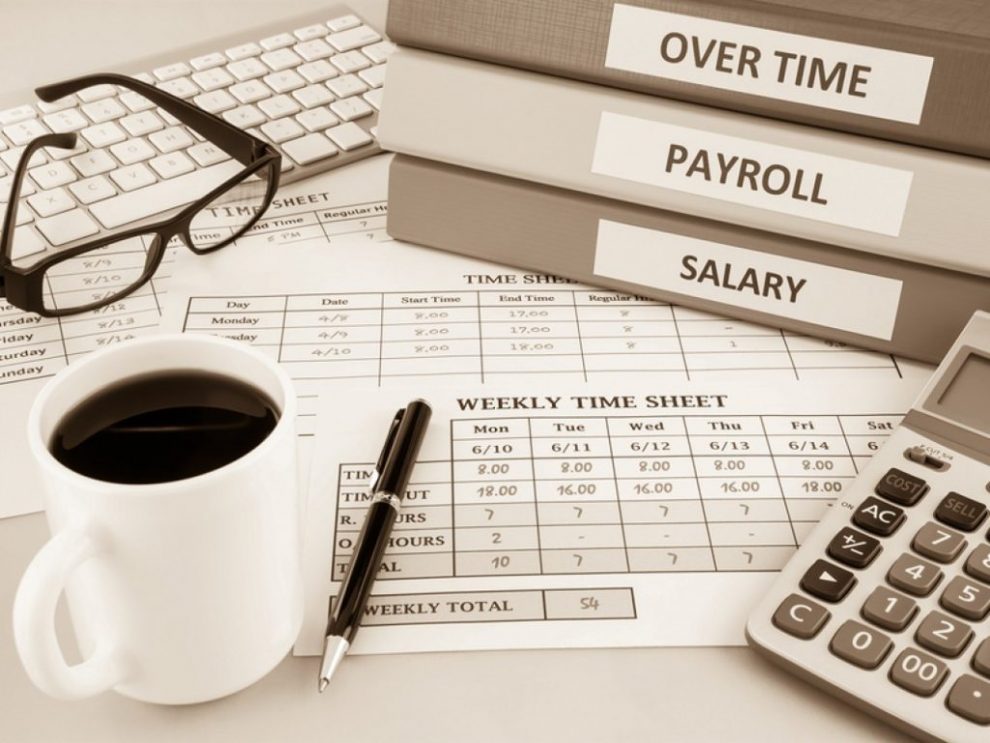 On May, 2016, the President Obama delegated to the US Department of Labor (DOL) to update the overtime law under the Fair Labor Standards Act (FLSA). The final rule will get into force on December 1, 2016.

The new overtime law will affect wallets of more than 4 million American workers. It will bring clarity in relations of employers and workers and provide a proper payment for hard work.

Overtime payment is a rate one and a half times higher than an ordinary rate for an hour in each hour after 40 hours in a regular business week. The new regulation raises the salary threshold for paid overtime from less than $455 per week ($23,600 annually) to $913 per week ($47,476 annually). Now many employers don’t take into account overtime hours, but they will be obliged to do it soon. Before, workers had only guaranteed right on the overtime payment if they made less than an annual salary of $23,660. Today, this threshold is raised up to $47,476 or less for a year that gives them right on the overtime money if they work more. Thanks to mechanism made by the Department the salary threshold will be renewed automatically every three years, beginning on January, 2020.

Also every company will train special managers. They must be ready to answer worker’s questions, assist monitoring their working hours. At the same time, The US Department of Labor will audit business on implementation of the new regulations in response to the worker’s complaints.

Summary, there are several advantages in these changes. The final rule will:

Taking the final rule into force from December also bring advantages to employers. They have time to prepare for the new changes.

In response to the new overtime rule, one of the following four scenarios will likely be played out by your employer: 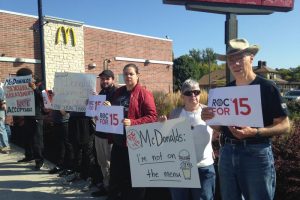 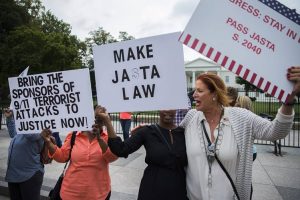